EDDY’S WORLD is a fascinating portrait of a 98 year old working toy inventor. Best known for the iconic “chattering teeth” and 800 classic toys, he shares his passion for creativity and his philosophies of life and aging. Eddy lives in a retirement community and we follow him through his daily routine – working on new models in his garage machine shop, writing short stories on his computer, creating translucent lithophane portraits with his new 3D printer., walking and exercising. Eddy began designing toys on the Batfish Submarine during World War II. He is an endearing story teller who believes that optimism and new ideas keep him young and healthy. 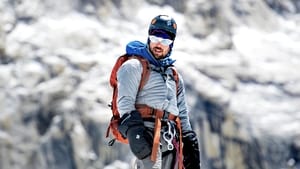 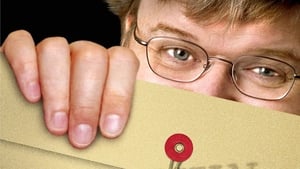 Home of the Horse Lords 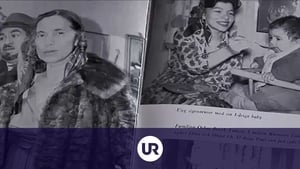 The Beach Boys: Wouldn’t It Be Nice